Controlled by the Cheng Yu-tung family, New World Development is planning to buy the shares it does not already own in New World China Land Ltd., which is worth about $2.1 billion based on New world China’s last closing price. 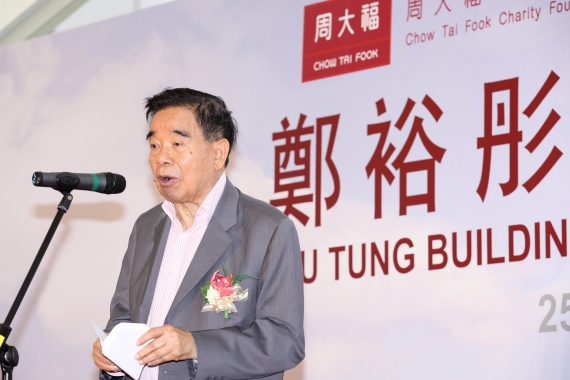 In 2014, New World Development tried to take the China unit private for $2.4 billion, but the attempt was rejected by minority investors. This time, the company is holding more money for the offer after a rights issue and last year’ strong sales.

The China unit has residential, retail, office, and hotel projects in more than 20  cities in mainland China. New World Development and companies associated with Cheng already own about 70  percent of New World China, according to exchange filings.